The new memorial at the Chattri 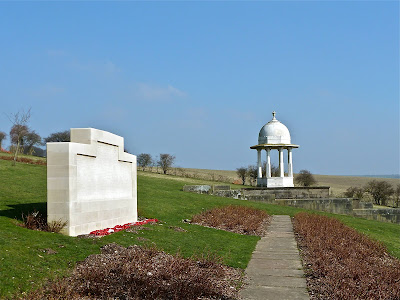 To the left of this photo is the memorial, unveiled September 2010, which displays the names of 53 Indian soldiers who died while hospitalised in Brighton during the period 1914-15. The last Indian soldier left Brighton in 1916. The original intentions of the then Mayor of Brighton, and prime instigator of the Chattri, Sir John Otter, have therefore been finally realised, thanks to the efforts of the Commonwealth Graves Commission. 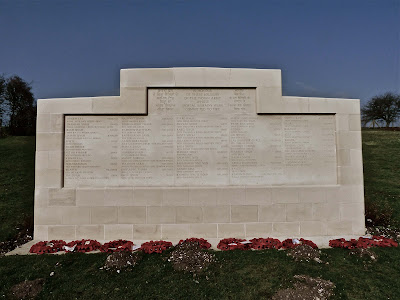 Commencing in 1951, the British Legion organised an annual pilgrimage and memorial Service at the Chattri. This continued until 1999 when  the Legion discontinued it, citing old age and declining numbers of attendees. Hearing of this, Davinder Dhillon, a local Sikh teacher, approached the Legion with a view to resurrecting the event and under his stewardship the ceremony has been held annually on the second Sunday in June since 2000. The next service is on Sunday, 12th June 2011. Attendees come from as far away as Bradford. All are welcome.
at 21:36