A speed camera is set to start enforcing the 30mph limit on Coldean Lane. This limit was cut from 40mph last June, and the camera, which has been in the street for many years, was covered over to enable drivers to get used to the change.

Now the cover has been removed and the camera adjusted for the new speed.

The speed limit was cut following a consultation locally about a 20mph speed limit. Fifty seven per cent of local residents supported the change from 40mph to 30mph.

The camera is intended to deter cars reaching dangerous speeds travelling down the hill. An early vehicle-activated sign warns if a car is exceeding the limit, and of the camera’s presence further on. So it should work.
at 18:24 No comments:

Hannington Lane link back on agenda 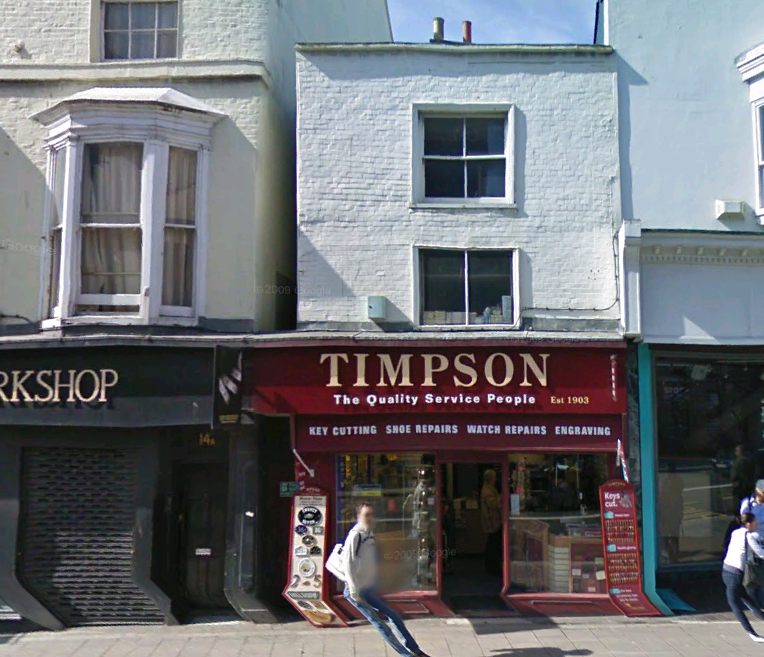 It appears that a pedestrian link from North Street to the Hannington Lane development is now back on the agenda. The original proposals for such a link would have required demolition or substantial alteration of the 18thC. Timpson building in North Street. These proposals were dropped from planning application BH2013/00710 following the listing of the Timpson building. 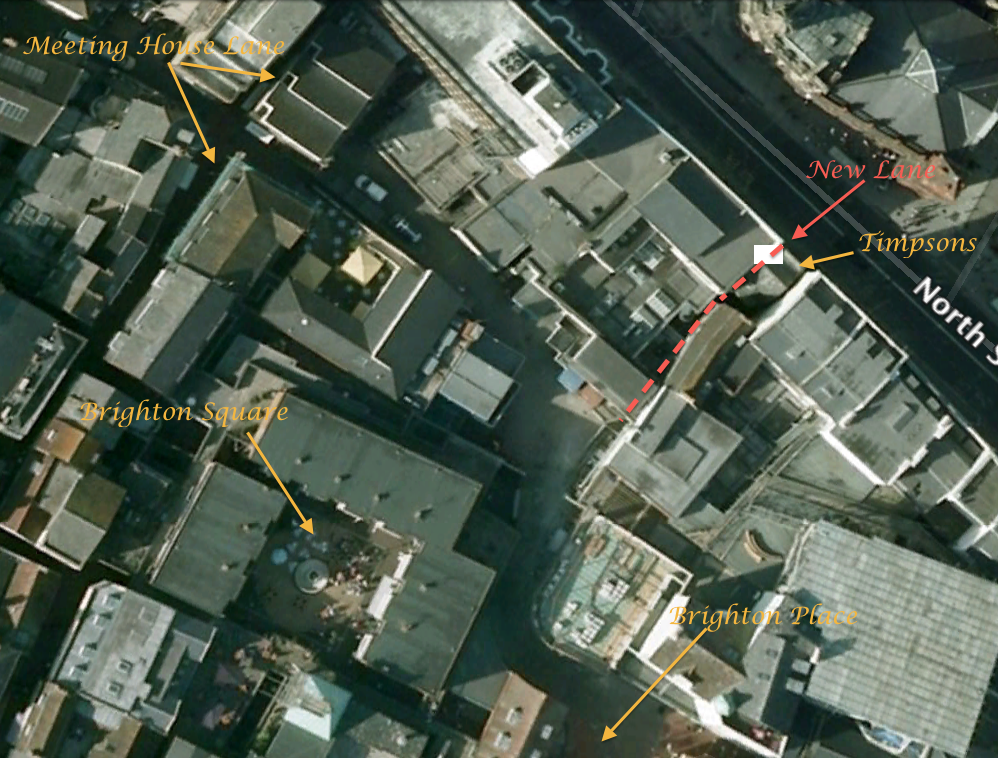 Listing of a property does not mean that it cannot be substantially altered, or even demolished, but rather that listed building consent has to be applied for, and then the local planning authority has to balance the property's historic significance against other issues such as its function, condition or viability.

The Timpson building is in poor condition, has been substantially altered inside and what remains of its original structure may be hidden. Prior to any demolition, a full structural survey is proposed to record for posterity all details of historical significance.
at 16:30 No comments: 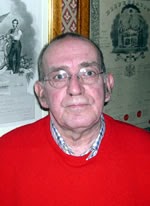 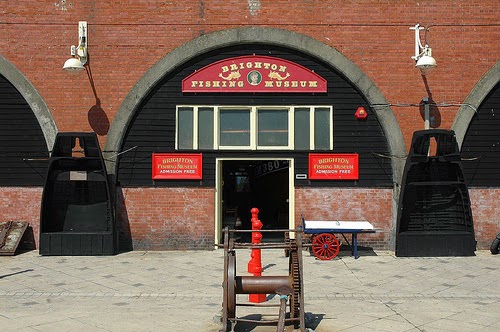