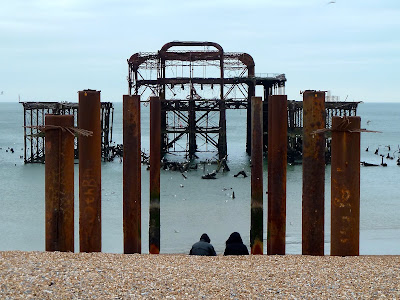 Two prestigious building projects are scheduled for completion in 2018 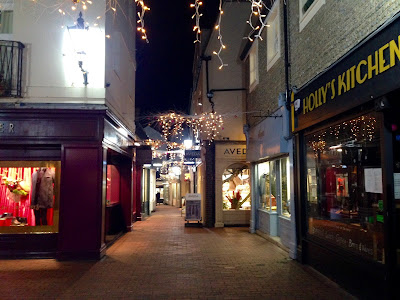 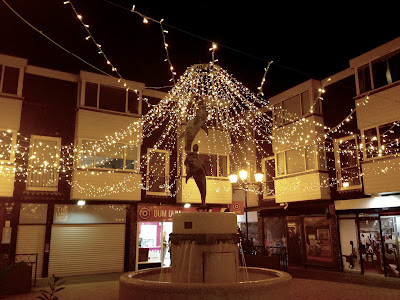 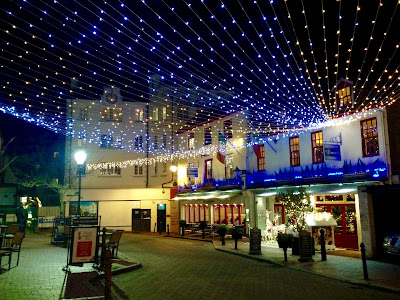 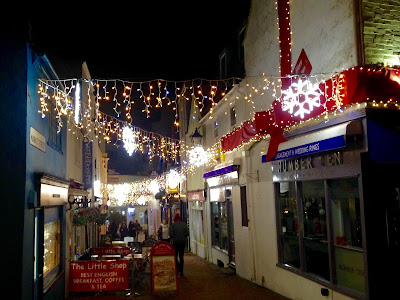 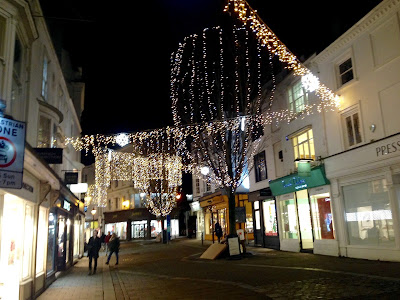 Brighton Museum have  recently released over 4000 digitised copies of the Brighton Herald newspaper on their Digital Media Bank for free online browsing or download.

The Herald was the first newspaper dedicated to Brighton, publishing its first issue on 6 September 1806.  The name of the paper changed to the Brighton Herald and Hove Chronicle on 19 July 1902, and to the Brighton and Hove Herald on 4 November 1922. The final edition, after 165 years, was produced on 30 September 1972 when the Herald was absorbed by the Brighton and Hove Gazette. The digitised newspapers released cover the period from 1806 to 1920. There is intermittent coverage for the early years, but a complete run is available from 1832 onwards.

The newspapers are available as PDF files, which were scanned from microfilm copies. As a result, the quality of the text varies, but the text has been scanned with optical character recognition (OCR) software, so it is possible to search for keywords within the newspapers. The Search Tips page on the Digital Media Bank advises how to run searches by date and/or keyword.

Over the next two years the Museum will be releasing more historic Brighton newspapers online, and they will be made freely available to view online or download to computer. 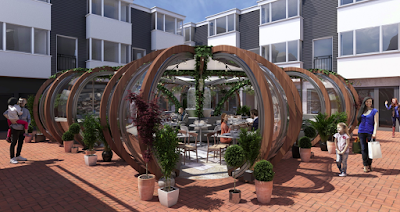 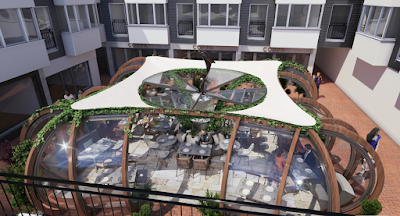 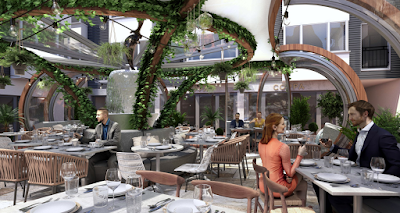 The design would not be unattractive in a more spacious public park but here it would severely restrict circulation within the Square and deprive the Old Town of one of its few public open spaces. One also fears for the susceptibility of the panels to vandalism.

The proposal also requires the reconstruction and repositioning of the Dolphin Fountain which, it seems, would also prohibit unobstructed views of it from the surrounding walkways. 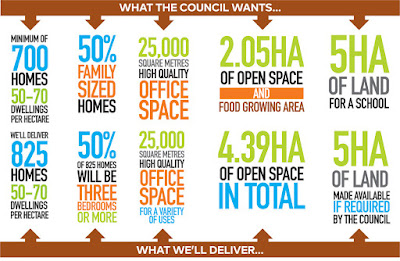