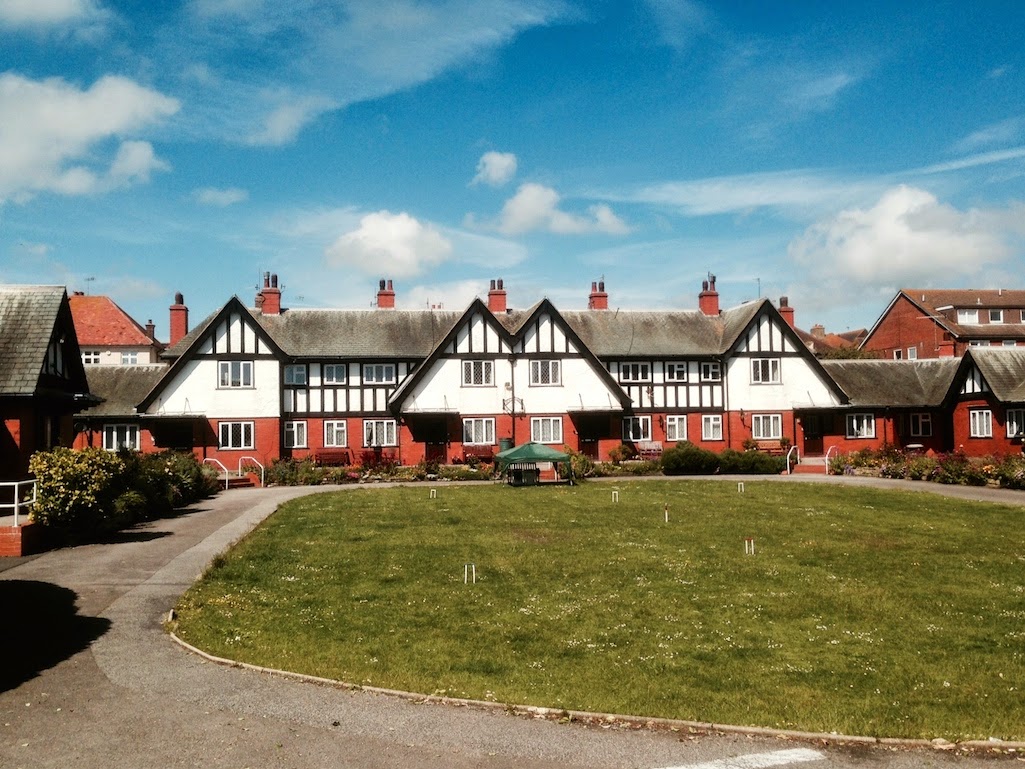 These cottages, opened in 1922, were provided from the estate of Brighton philanthropist and engineer Sir John Howard as homes for convalescent nurses. They show the persistence into the 20th century of the distinctive Art & Craft style with a finesse that is somehow missing from later Tudorbethan efforts. Continuing the tradition of almshouses each home is a small miracle of comfort and compactness. Inside, solid oak furnishings continue the Art & Craft style, 'built-in' before the expression was heard of.

The cottages are unlisted, not visible from the public highway, and it is fortunate they have survived. In 2008 the Royal College of Nurses, who were the trustees, considered selling them but, after a successful campaign to save them,  trusteeship was transferred to the Vicar and Churchwardens of St. George's Church.

They continue to provide 24 age-exclusive comfortable secluded homes for former nurses and carers. 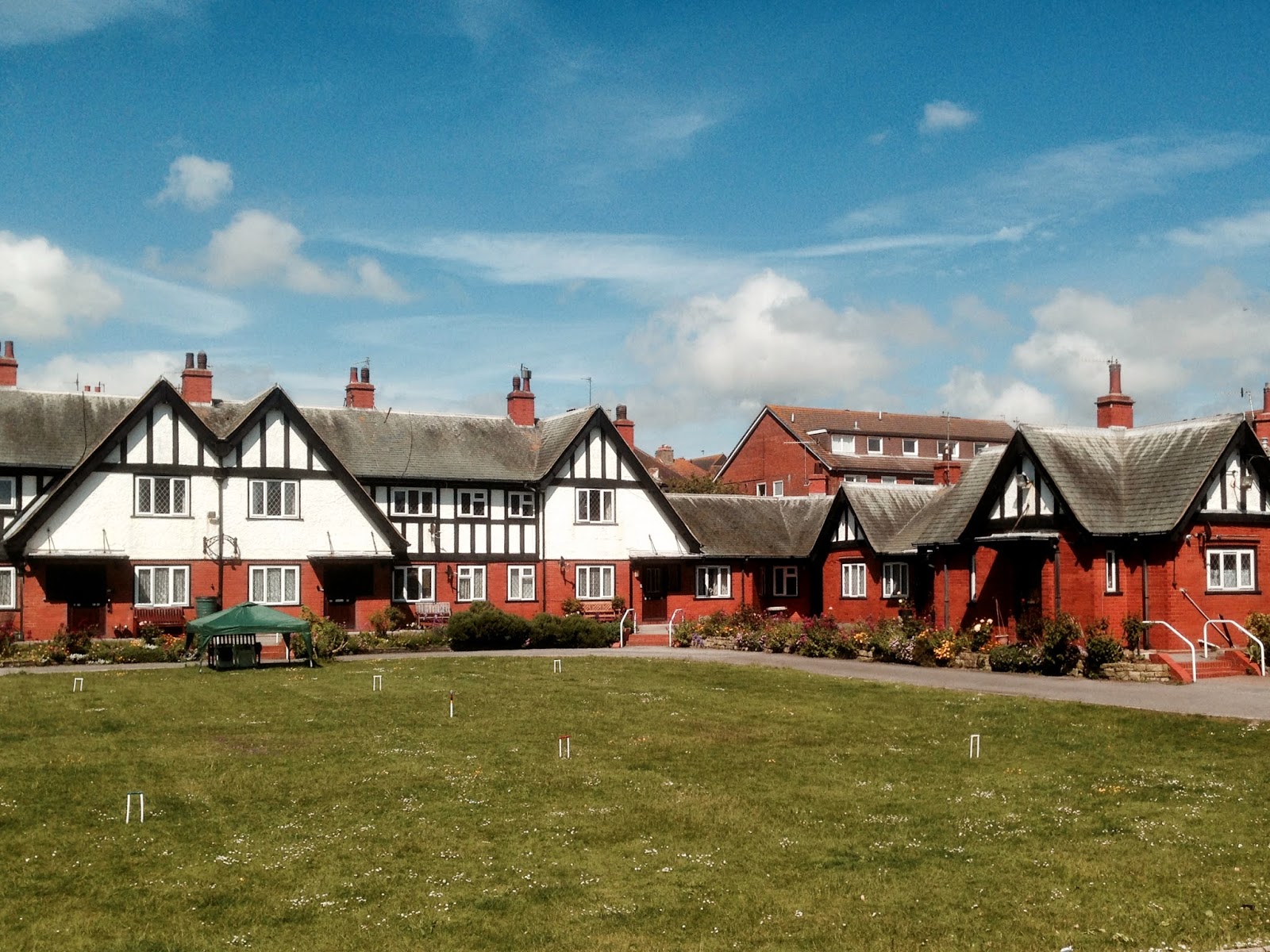 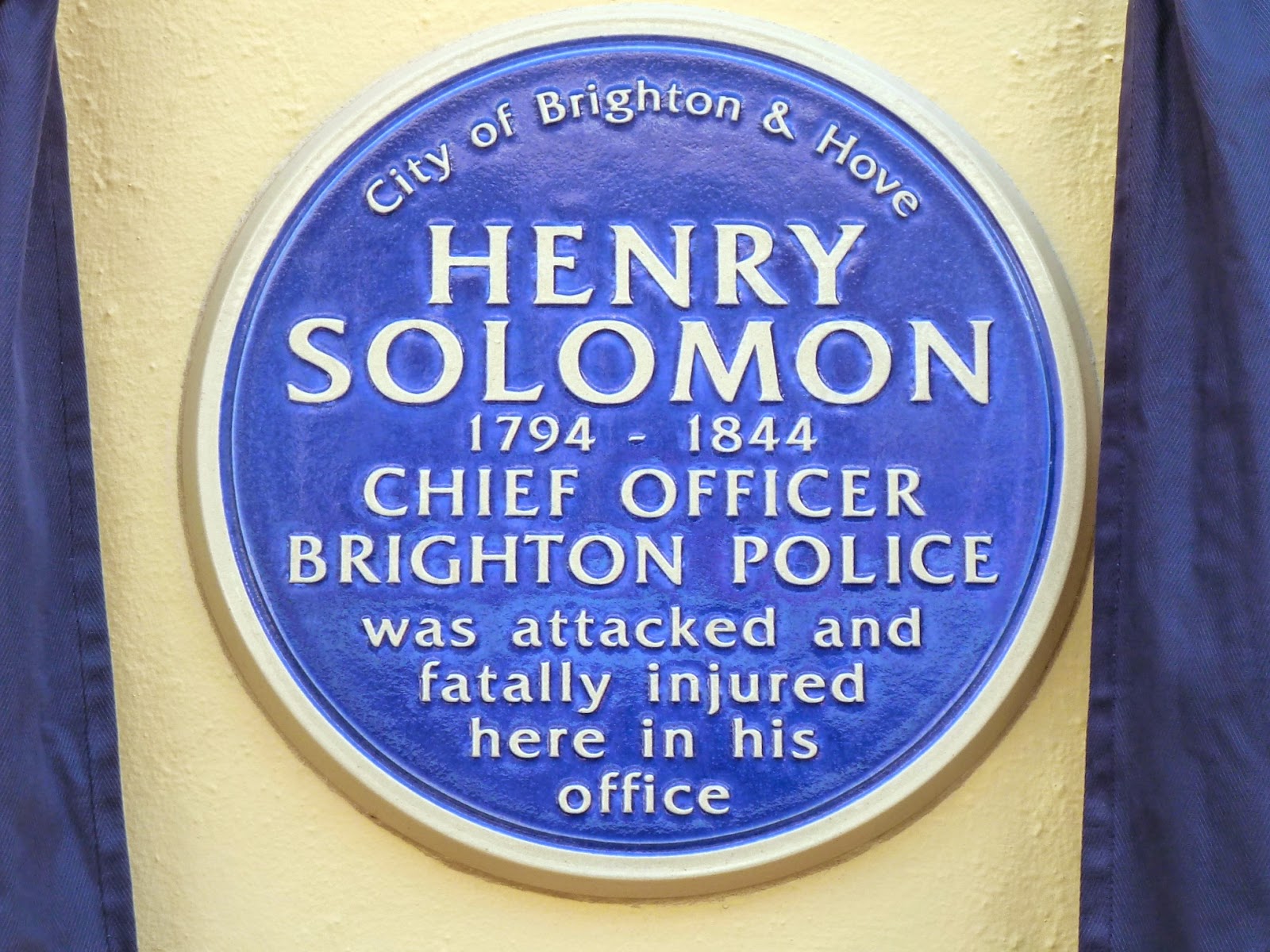 
Number 2A Regency Mews which backs on to 24 Castle Street has gone through many changes over the last 120 years yet remarkably seems to have retained the same wooden doors. Evidently, at some time before 1961, windows into the ground floor were cheaply provided by the simple expedient of cutting out triangular sections between the doors' cross-bracings.

However the life of these doors may now be coming to an end if application BH2014/00642 is approved. This proposes conversion of the premises, described as vacant offices into two 3-bedroom houses. "Modest" alterations to the front elevation and fenestrations are called for as illustrated below. 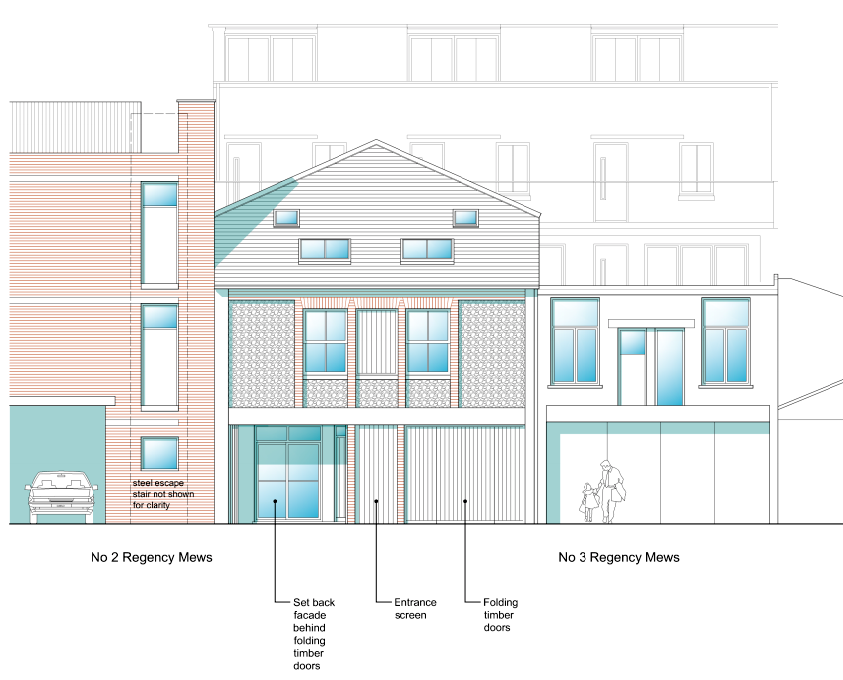