Restoration of the Corn Exchange's Goddess 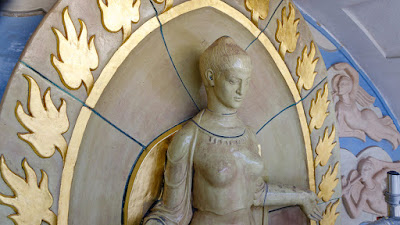 An Art Deco statue depicting the Roman Goddess of Agriculture is being restored as part of the building refurbishment. Standing above the entrance to the Corn Exchange on Church Street, Ceres was sculpted in 1935 by renowned artist James Woodford OBE RA (1893-1976).

The statue was crafted by Woodford in a distinct ornamental style to compliment the architecture of the Royal Pavilion and Brighton Dome buildings. Specialist restoration work has been undertaken by local conservator, Sarah Mayfield. 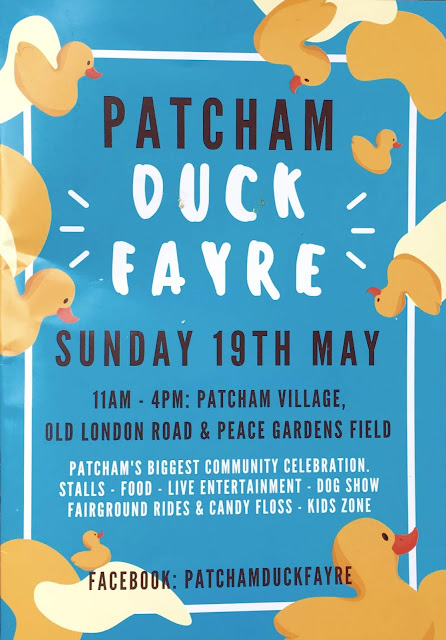 After a hiatus of 14 years Patcham Village reclaims Old London Road from traffic for a day and the event promises to be bigger & better than ever.

A Plaque to the Dalziel Brothers 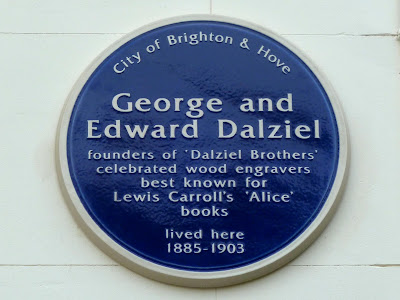 A plaque was unveiled today by the City Mayor Cllr. Dee Simpson at 8 Clifton Place where the brothers wrote their joint memoir 'A Record of 50 Years Work'.

Much of the research for the plaque was carried out by Dr. Bethan Stevens of the University of Sussex. In her words; " The Dalziels had enormous cultural power at a key moment in history, shaping the way people visualised things. They produced landmark images, including all of the many illustrations to Lewis Carroll's Alice books of 1865 and 1871 as well as the numerous pre-Raphaelite illustrations to Edward Moxon's landmark edition of Tennyson's Poems (1857).

The Dalziels often worked with draughtsmen, household names such as John Tenniel, Dante Gabriel Rossetti, John Everett Millais, Arthur Hughes and Frederic Leighton. The final image was always a distinctly collborative production between the draughtsman and the engraver." 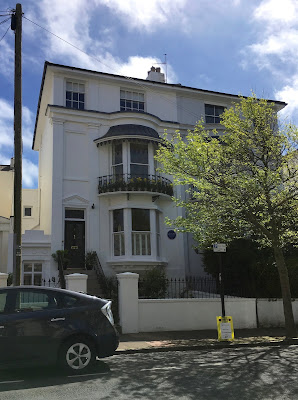