The Brighton Marathon - run for the Samaritans 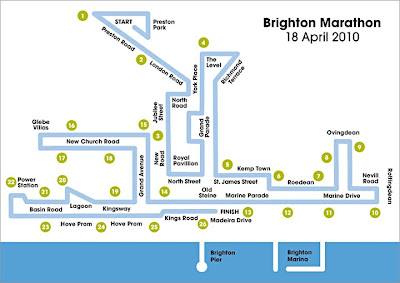 This is promising to be a really exciting event and looks to being  heavily subscribed.  If you wanted to run and have so far been unsuccessful in getting a place you might like to consider running for the local Samaritans who still have a few entry places left.  The requirement is to agree to raise sponsors for the sum of £500. To be considered please phone Roy on 01444 245322. 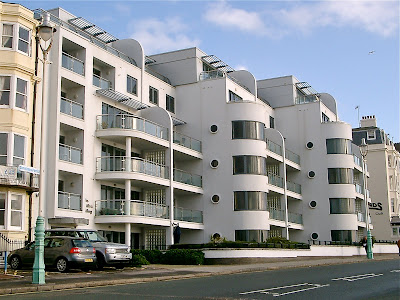 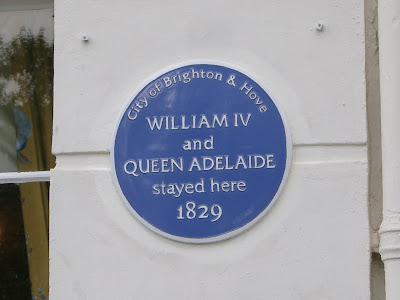 Unlike his successor, William IV was a Brighton enthusiast, visiting at least once a year during his reign. He visited the Devil's Dyke, took trips along the cliffs to Rottingdean and liked to walk on the Chain Pier and in the Kemptown enclosures. He worshipped here, had his solicitors in Ship Street and re-developed the Royal Pavilion estate. The original South Gate, now replaced with the Indian Gate, and the North Gate were erected for him.

William succeeded to the crown in June 1830 so it was actually as Duke of Clarence that, in October 1829, he disembarked from Dieppe at the Chain Pier and, greeted by cheering crowds, made his way to the Royal York Hotel. However it seems unnecessary  to quibble at the wording on this plaque which, unveiled in Sept. 2008 on the refurbished hotel, replaced an earlier one with similar wording which had been partly concealed in the portico. What's in a name anyway? For sure, the crowds in 1829 were aware they were greeting their future monarch; and there is precedent in literature for using a title retroactively. There is also the pragmatic consideration that for many people commemorative plaques have only the "one glance chance" to register. "William IV" is succinct and recognisably historic; any extra wording by way of explanation and the whole message might be missed.
at 13:39 No comments:

The Brighton Society (BS) now has a new website which is really worth a visit. The Society was launched in April 1973 at a public meeting to oppose British Rail’s plans to demolish Brighton Station and replace it with a 14 storey hotel, moving the station underground. They later succeeded in getting the station listed Grade II.

A  more recent success involved the  refusal on appeal of the  proposed Beethan tower on the station site which would have grossly overtopped the Grade 1 listed St. Batholomews.  In dismissing the appeal the Inspector quoted from the  BS chairman’s expert evidence. BS supported the Council and the North Laine Community Association at the inquiry and the Council subsequently thanked the Society for the support they had given them.

If you would like to help the Society in their  aim to conserve and improve the amenities of Brighton & Hove, membership is £10 per year for individuals, £15 for organisations.  Full details are available here.
at 20:00 No comments:

"Celebrating the 150th Anniversary of Charles Darwin’s On the Origin of Species."

This was the title of the meeting on Wednesday 4th. of the Brighton & Hove Humanists Society. Terry Sanderson of the National Secular Society gave a rivetting account of the circumstances and the furore that attended the publication of "Origins" and this was followed by an entertaining re-creation (written by Terry) of the historical debate between T.H. Huxley (“Darwin’s Bulldog”) and “Soapy Sam” Wilberforce (Bishop of Oxford).  Derek Lennard effectively took the part of Huxley and Terry Sanderson, appropriately attired and with appropriate accents played the Bishop. Keith Porteous-Wood, Director of the NSS, acted as the commentator.  There was some heckling from the audience.

These monthly meetings in the back room of the Lord Nelson have of late been very well attended but this particular one really packed them in. Some late-comers may even have been disappointed. It was encouraging to see a good sprinkling of younger people. Although handily placed the venue is not ideal because of "noises-off". It is a pub after all. If attendances keep up they will have to consider alternatives I think.