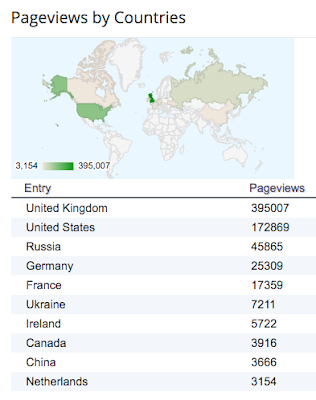 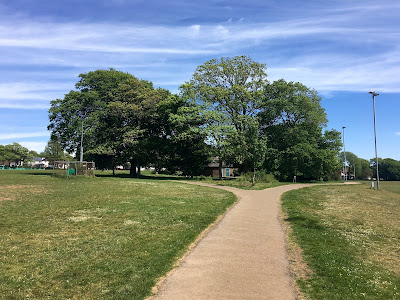 This central circular feature of Hove Recreation Ground dates from its opening in 1891. It once comprised a complete circle of trees which, up to well into the last century, surrounded a bowl-shaped concavity possibly about 15 foot deep. It may have been intended originally as some kind of grotto or fernery. 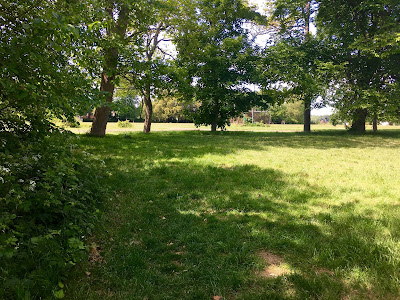 The circle of trees is now incomplete and, like many other original features of the city's parks & gardens the bowl no longer exists having been filled up sometime in the latter half of the 20th century.