The 'Greenway' opens at last 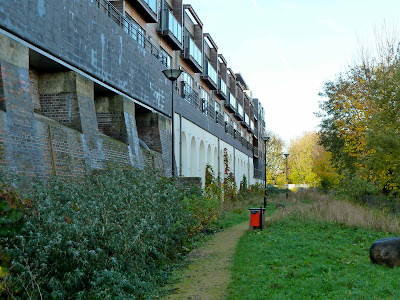 The northern section of the New England Greenway is now officially open after protracted negotiations to establish a public right of way over the disused goods railway bridge. For a full report see the City Council's press release. The south end leading from Stroudley Road to the station is yet to be completed.