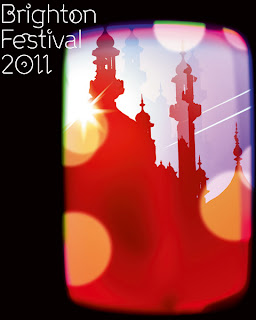 Brighton Festival this year will celebrate themes of freedom of expression, liberty and the power of the individual voice in society, with  Aung San Suu Kyi as the Guest Director, presumably in a largely symbolic role.

The programme to be launched on 23rd February includes events ranging from a newly co-commissioned work by Turkish artist Kutluğ Ataman, to a revival of the acclaimed site-specific theatre commission 'The New World Order' by theatre company Hydrocracker, based on Pinter’s political plays.  Aung San Suu Kyi’s passion for Western classical music has also been reflected right across the programme and includes Beethoven’s powerful hymn to freedom Fidelio, in a concert performance with the Orchestra of the Age of Enlightenment, conducted by Adam Fischer.

Highlights of the books and debate programme include: a discussion entitled ‘Article 19’ on 'Freedom of Information' and the 'Right to Know' with Julian Assange (this seems quite a coup);  Peter Taylor the BBC investigative journalist and author of Talking to Terrorists; Izzeldin Abuelaish, author of I Shall Not Hate; a debate on ‘The Future of Burma’: and an event with International PEN and Jericho House Theatre Co. called ‘Writing Freedom’.
at 10:11