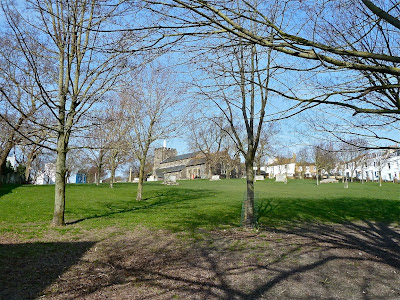 A new planning application BH2011/00654 has recently been submitted for the hotel at the end of Queen Square backing on to the St. Nicholas churchyard (which is owned by the City Council).
An article on the Brighton Society website says:-
"The previous application, which attracted a great deal of opposition from the residents of nearby Wykeham Terrace, has been withdrawn. The balconies which would have overlooked the the backs of Wykham Terrace have now been omitted from the new plan.
The Brighton Society is particularly disappointed by another aspect of this application, in that it failed to provide for a pedestrian link between Queen Square and St. Nicholas churchyard. This was previously suggested by Council officers in the notes they drew up to facilitate sale of the site, but it was never presented as an option in the later public consultations.
The footpath has many advantages:
It appears that the proposals for a footpath were excluded very early on, mainly due to opposition from representatives of the St. Nicholas Green Spaces Association. It is difficult to believe that proper and thorough analysis of the advantages of such a path were carried out, or even that the opinions of nearby residents were  canvassed. 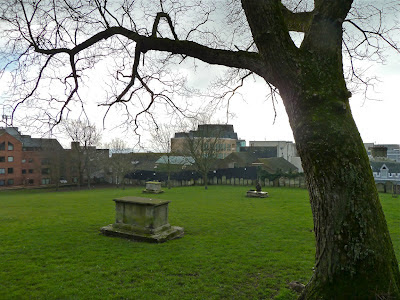