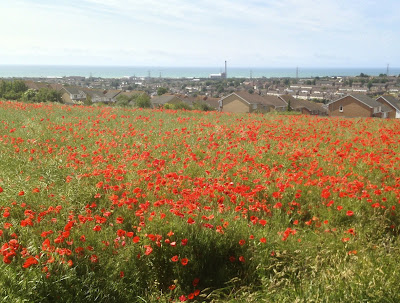 See also: Portslade Village on the cusp of change.
at 14:47