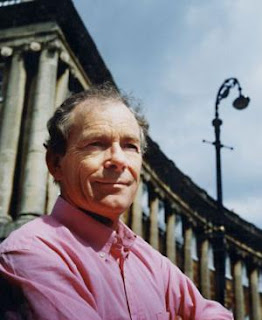 Sir Simon Jenkins, the new President of the Regency Society, in an interview in today's Argus vociferously condemns the design of the Brighton Centre on Kings Road describing it as an "outrage".


Some people may consider this judgement a little harsh and even wonder if he is confusing it with the Kingswest Centre next door. . . . 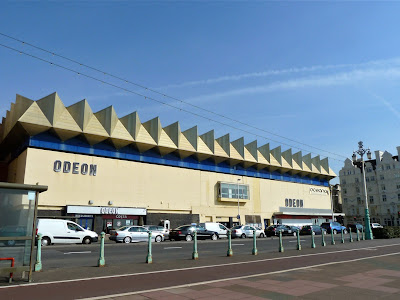 Timothy Carder in the Encylcopaedia of Brighton describes Kingswest as 'probably the most heavily criticised in the town for its appearance in such a prime location.' The Brighton & Hove 'Pevsner' calls it 'intrusively aggressive'. Perversly for such a prime location it once had no windows at all. The one shown here, added later, does provide some relief to the starkness.
at 16:02