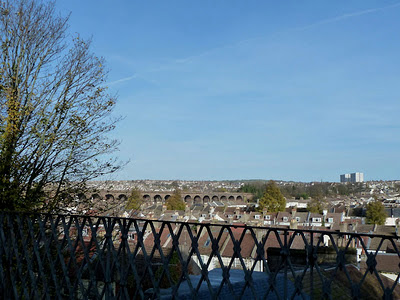 A final stage in the project will be the council entering a licence agreement with landowners Network Rail.

Cabinet councillor for culture Geoffrey Bowden said: “This is a fitting memorial to the railway works – a huge and often unknown aspect of the city’s history.

“It’s also an achievement to have put this stretch of railway back into use - replacing one eco-friendly form of transport with another and providing some intriguing new views of the city."

A report on the final steps of the project will go to the next of Councillor Bowden’s regular decision-making meetings on February 7. 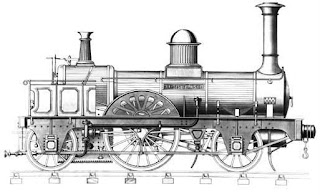