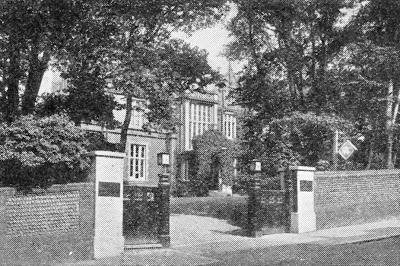 "Belvedere" on the west side of Montpelier Road (no.66) was a lavish Jacobean style mansion erected in 1840 for the unmarried sister, Mary Ann, of the Rev. Henry Mitchell Wagner, the famous Vicar of Brighton. It was well set back from the road and surrounded by lush mature trees and shrubbery that brought a hint of the country into the heart of Brighton. After the death of Henry's wife, Mary raised his son Arthur Douglas Wagner . Arthur eventually inherited Mary's considerable wealth and carried on his father's work of church building in the poorer areas of Brighton. Arthur became Vicar of St. Paul's in West Street and continued living in Belvedere until his death in 1902.

After Arthur's death it became the "66" hotel, then the Park Royal Hotel until demolition in 1965. A private block of flats, now Council-owned, was erected on the site. 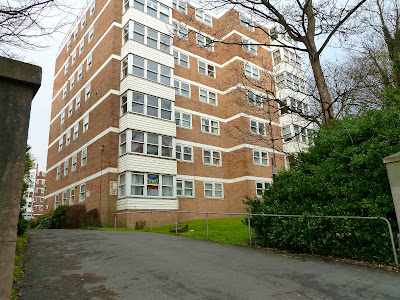