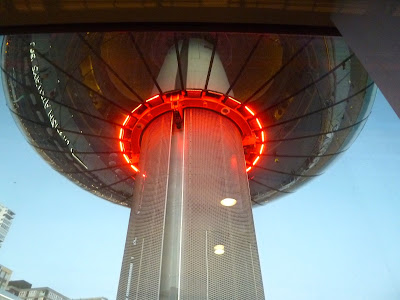 The highly acclaimed Project of the Year accolade is presented by the R.I.C.S. to the scheme which demonstrates overall outstanding best practice and an exemplary commitment to adding value to its local area. British Airways I-360 not only scooped the prestigious title this year, it also won the 'Design through Innovation' and 'Tourism & Leisure' awards.

Brighton has a long tradition of expressing its identity through remarkable architecture and British Airways I-360 continues this tradition of celebratory structures. Not only has the project given the city a 21st  Century landmark with which to identify itself, it has created new jobs and spurred economic growth. The innovative form of funding used to build British Airways i360 means that Brighton & Hove City Council (BHCC) earns nearly £1 million per year for the city. These earnings are used for regenerative purposes, to breathe new life into forgotten areas and to give back to the city.

In urban design terms, the tower can be seen as an equivalent of an obelisk which traditionally was used to complete the bottom of an open-ended, three-sided plan, such as Regency Square. The height of British Airways i360 is half the length of the West Pier, while the visitor centre at its base, including the reconstructed Eugenius Birch-designed 1866 tollbooths and flanking stairs, stretches the width of Regency Square behind it. The tower, aligned on the central axis of Regency Square, creates a strong reference point from afar. 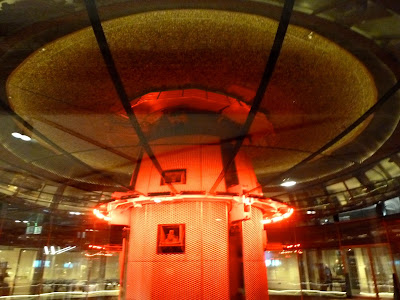