The awards ceremony, which took place last night, Tuesday 1 November, are run by the Local Government Information Unit and recognise the achievements of councillors representing communities across the UK. Out of over 90,000 councillors only 9 receive an award each year.

Councillor Peter West said: “I feel incredibly honoured to have been nominated. I will use this nomination as part of my role as Mayor, by representing the city, and celebrating the best of Brighton & Hove.” 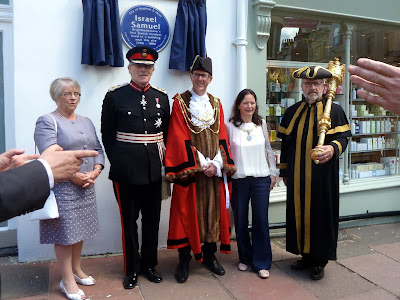 At a plaque unveiling
.