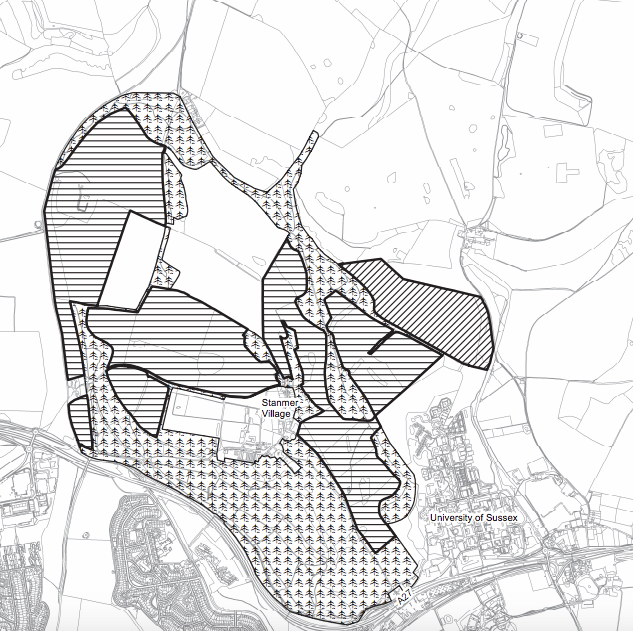 On 12th. February the BHCC Policy and Resources Committee is being recommended to dedicate land at Stanmer under the Countryside and Rights of Way (CRoW) Act 2000. This land was designated as open access land in 2005, but this latest move will ensure public access is retained in perpetuity. The land affected is 489 acres of council-owned land at Home Farm, and St Mary’s Farm.

The proposal follows the opening up of other council-owned farmland for public access to allow residents and visitors to make the most of the countryside around the city.