New signage for the Dome complex


Brighton Dome & Festival Ltd have submitted planning applications BH2012/01634 & 01635 for new signs on the  Church Street & New Road frontages. The object is to more clearly identify the different entrances to the four venues, The Dome, The Corn Exchange, the Pavilion Theatre (to be renamed the "Brighton Dome Studio") and the Booking Office. 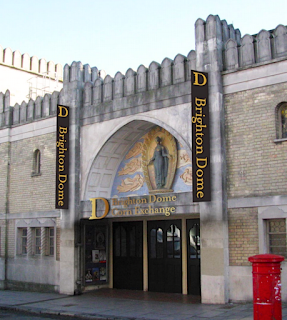 At the Corn Exchange it is also proposed to remove the existing entrance canopy which was a later addition. The picture to the right is a visualisation of the new signs in position with the canopy removed 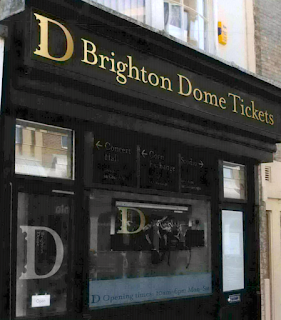 The Booking Office in New Road is to be painted black which will make it look rather like a funeral parlour. Perhaps not the best choice for the important focal point of an entertainment complex in a pleasure-orientated seaside city. 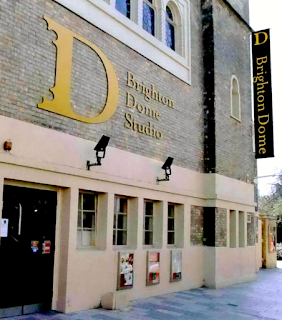 All the new signs feature a gratuitous oversized capital 'D'. As an eye-catching feature this would be acceptable if incorporated in the word 'Dome', but floating about as an entirely separate entity, it seems somewhat pretentious. 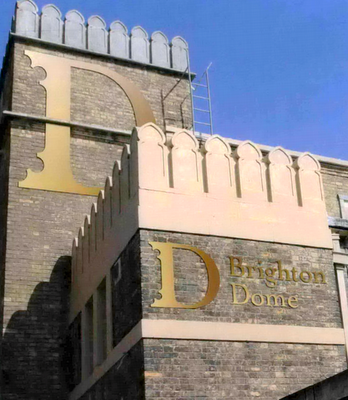 The planning applications also give details of new signs in similar style for the interior of the Dome, Corn Exchange and Dome Studio.
at 21:12