A council press release has published the results of the consultation, concluded earlier this year, on proposals for a major restoration and refurbishment of the Level. Everyone agrees this is badly needed, and the consultation showed overwhelming support for plans to build new toilets, a café with indoor seating, a water fountain and to restore the Rose Walk.  A more contentious issue has been the location of the skate park.  Now however the results provide some hard facts to guide the planners. 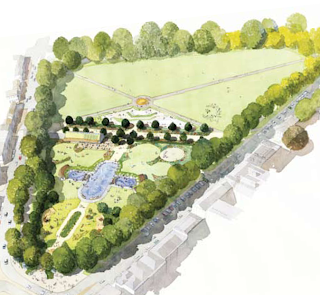 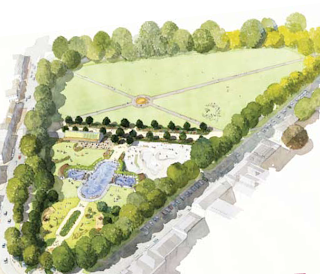 while  the option to keep the skatepark in its current position, to the south of Rose walk is supported by only 33.4% (1,113) of respondents.
11.5% (381 people) expressed no preference.
A final decision on the Master Plan and skatepark location is now up to the  Environment Cabinet Member Meeting on July 5.  After the decision is made the council will finalise plans and submit its final and competitive second round ‘Parks for People’ application in August. The result will be announced in January 2012.
The skatepark is not included in the ‘Parks for People’ bid, but once a decision on the location is made on July 5, the council will be working closely with the Brighton & Hove Skateparks Association (BHSA) on the final designs and on bids for additional funding.
Earlier posts:-
Public consultation on the Level plans
The Level Enhancement Project
at 20:14