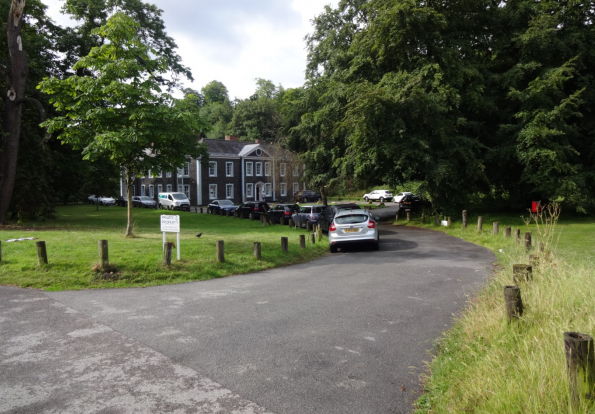 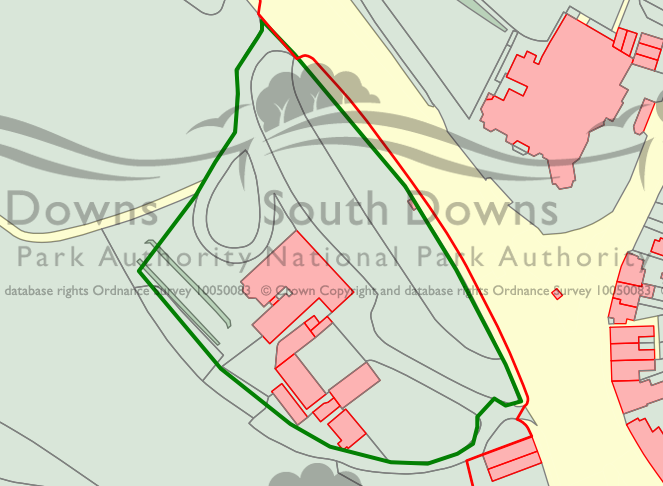 An application SDNP/14/03236/FUL to the South Downs National Park Authority to fence the immediate surroundings of Patcham Place has been approved. The green line in the map above indicates the line of the fencing which will be made of mild steel in a traditional estate style. Traditionally wrought iron would have been used but this is no longer commercially available.

There is no evidence that Patcham Place was ever provided with gates but the proposed design is borrowed from existing 18thC examples and is typical of that which would have been used by the provincial gentry. They will be hung from piers of Portland stone with inset panels of knapped flint.

The installation of fencing has been prompted by:-
Previous post: Patcham Place proposals.
at 20:35