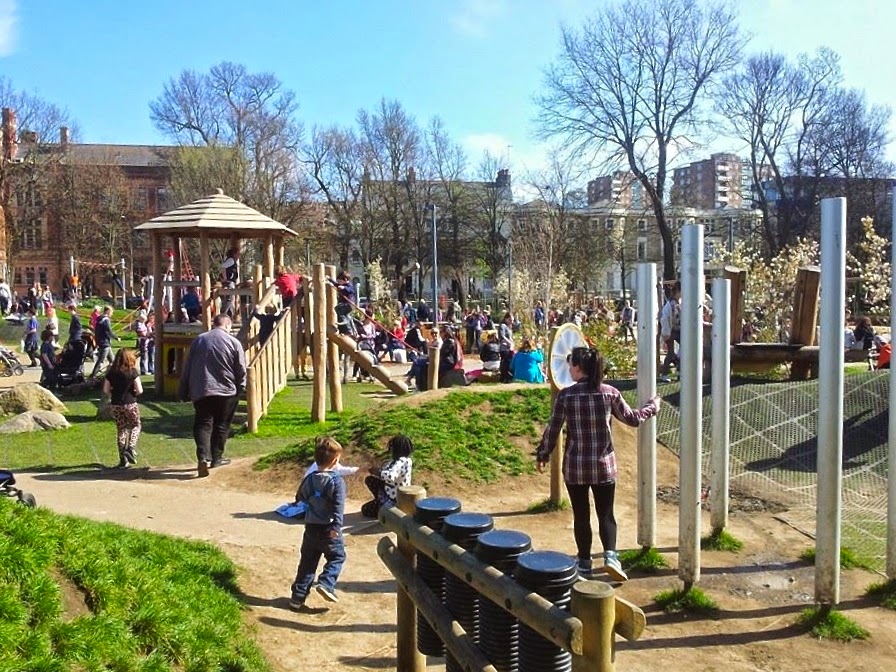 Following completion of the £2.3 million restoration project earlier this year the park has now been awarded a prestigious Green Flag, taking its place as one the finest parks and open spaces in the country.

The award brings the number of Green Flags flying in the Brighton and Hove parks to seven - the highest ever awarded in the city.

St Ann’s Well Gardens in Hove flies the flag for the 15th year, while Preston Park celebrates a 14th successive year. Easthill Park in Portslade has picked up its 12th award, Hove Park is celebrating a tenth success while Kipling Gardens in Rottingdean has won its seventh award, while Stoneham Recreation Ground in West Hove picked up its fifth award.

All Brighton & Hove’s parks are managed in-house by the city council.

The national awards, handed out by environmental charity Keep Britain Tidy, recognise and reward the best parks and green spaces across the country. The Green Flags, which will fly in Brighton & Hove Parks, are only given to parks with the highest possible standards which are beautifully maintained with excellent facilities. 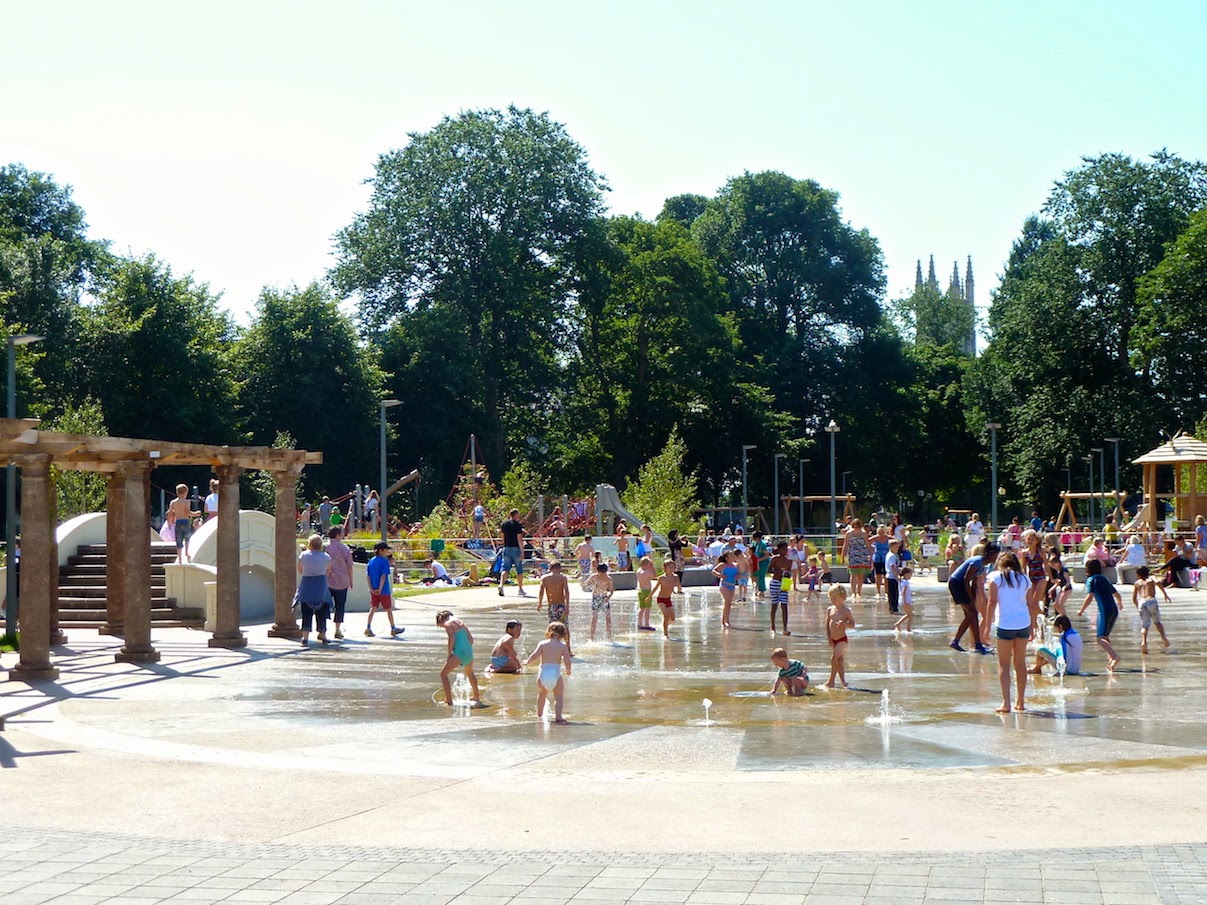 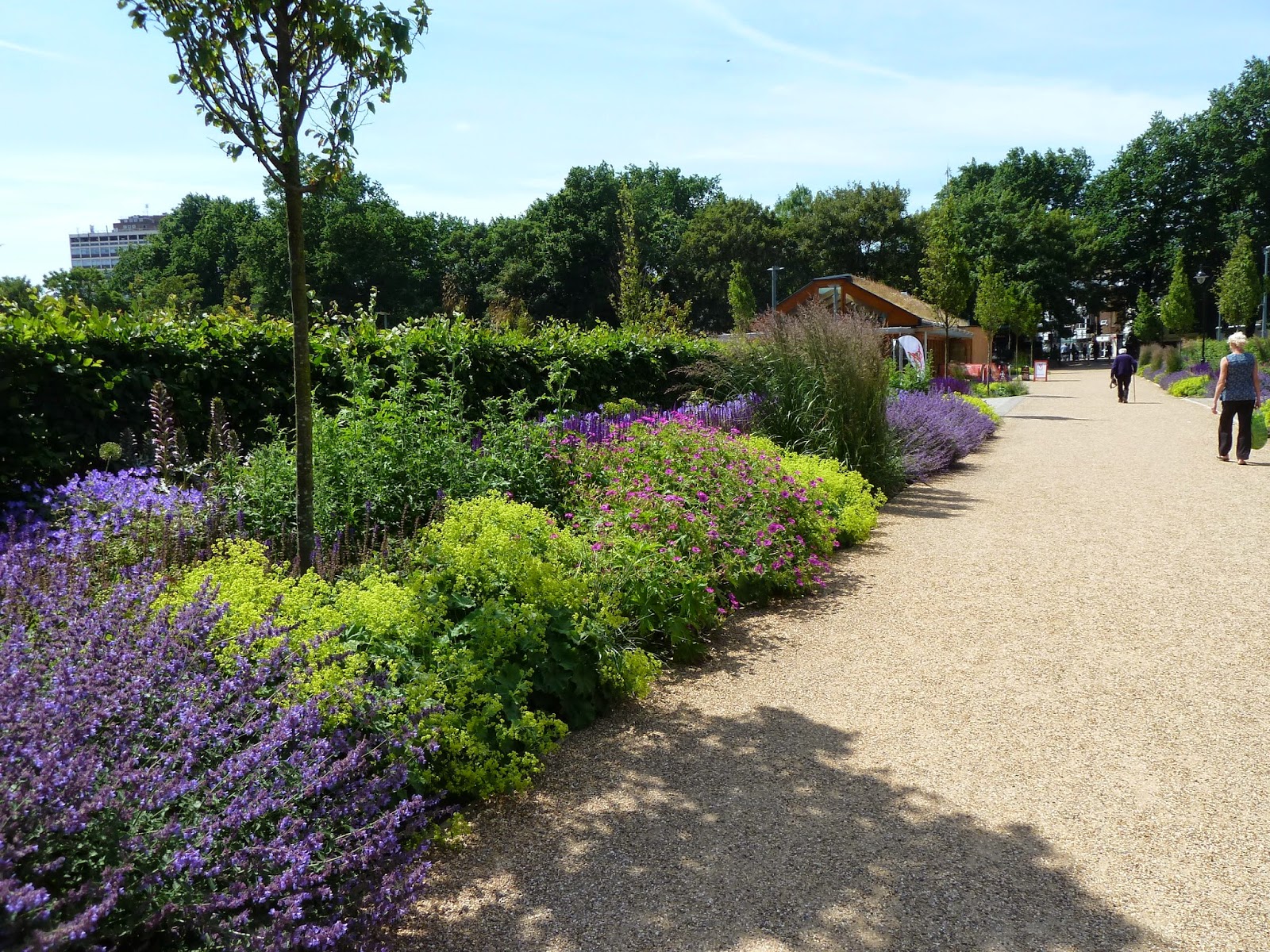