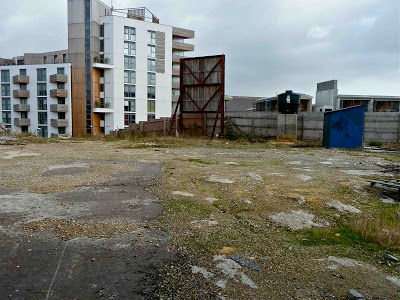 10 years ago council officers won their fight with the developers to ensure a playground was built on the then still vacant plot K of the station site which adjoined Stroudley Road. See "Playground for the New England Quarter". The playground was part of the original planning brief so the developers were presumably well aware of their commitment. 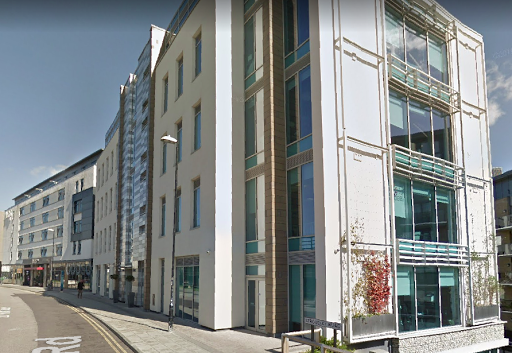 Notwithstanding this,10 years later, the playground has never materialised on plot K and in its place stands City View, 103 Stroudley Road.

The profit on such a building will of course dwarf the cost of a children's playground and perhaps some compensation payment was mutually agreed or a playground installed somewhere else in the neighbourhood.

The council's Planning Team has commenced a formal enforcement investigation into this situation and Cr. Nick Childs will be putting a formal question to the Planning Committee.
ADDENDUM 18 April 2021

A small play area does exist a short walk away from City View on the busy A270.

It is situated in a small area closely bounded on 3 sides by the walls of tall buildings. 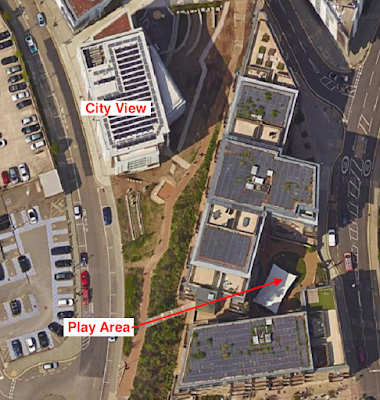 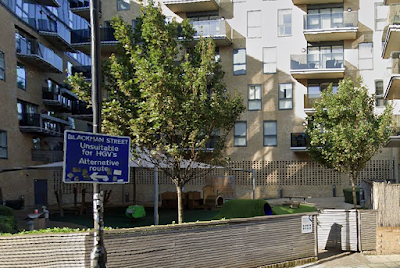