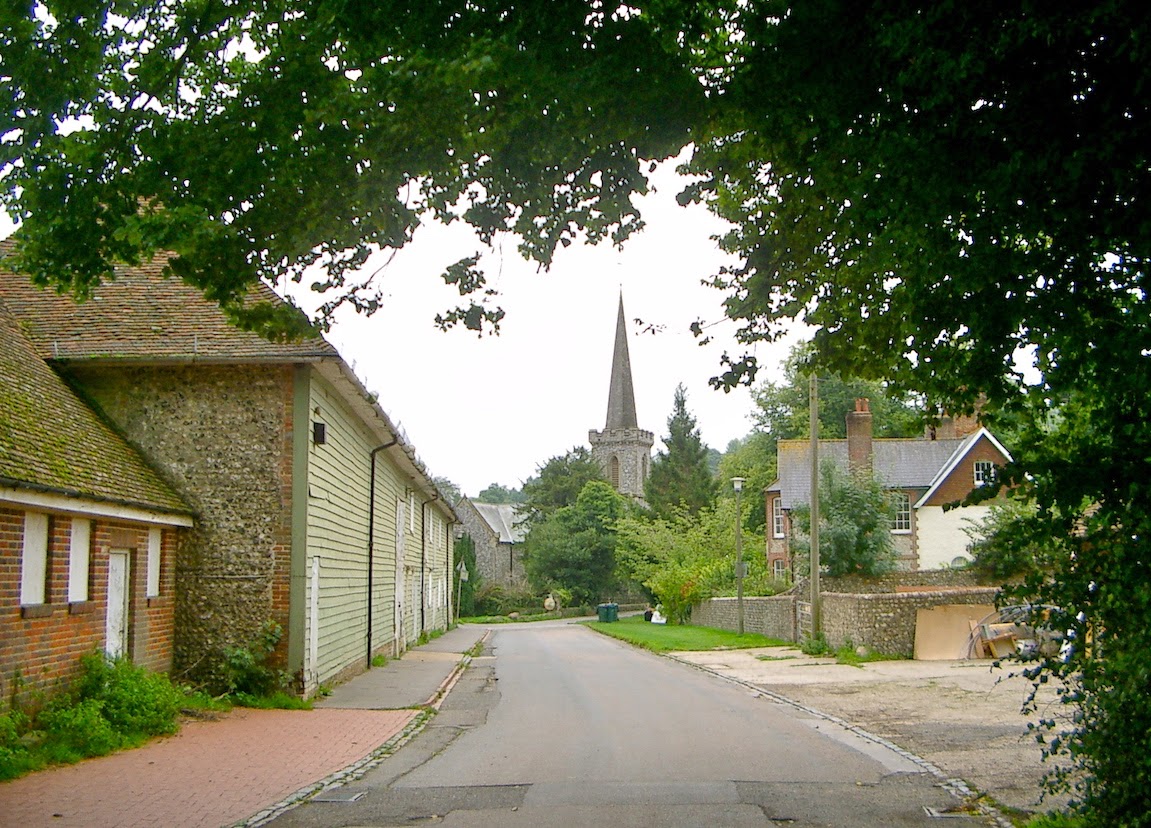 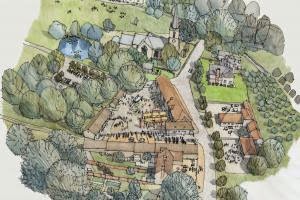 If approved, the funding would be spent in a five year investment programme estimated at £11.9 million, starting with drawing up detailed designs with the help of the public and partners. Development work would begin in February which is when the outcome of the bid is expected.
at 15:57