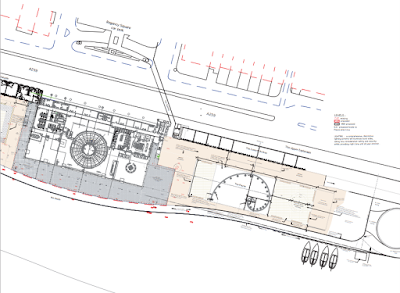 Twenty-four of the original cast- iron columns removed from the West Pier have been transported to a foundry for professional treatment and will be re-used as part of the new landscaping scheme on the east side of the BAi360. The design and arrangement of the columns is inspired by the 'Golden Spiral' which is used to achieve balance and harmony in architecture, art and design.

The historic columns are beautiful but functional artefacts which originally supported the lavishly decorative  structure above, and new cast-iron column surrounds have been designed to suggest the relationship between functional and decorative.

Historic aspects are also reflected by the inclusion of two carefully chosen quotes from "Walking on Water" — a history of the West Pier by Fred Gray, and lead to the central plaque that puts Eugenius Birch, designer of the West Pier, at the very heart of the spiral. 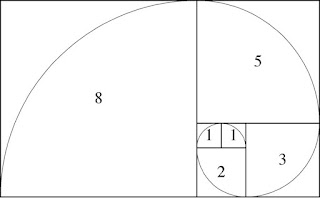 The French architect, Le Corbusier used the Fibonacci series of numbers in his system of proportion "Le Modulor" and the system is frequently observed in nature, for example, within shells, the cochlea of the human ear, and even spiral galaxies. It can also be seen in the formation of hurricanes, the shape of certain spider webs and the arrangement of seeds in a sunflower.