Firstly, in the presence of the Deputy Mayor Cr Denise Cobb, a plaque to David Mocatta the station architect was unveiled by members of his descendant family. 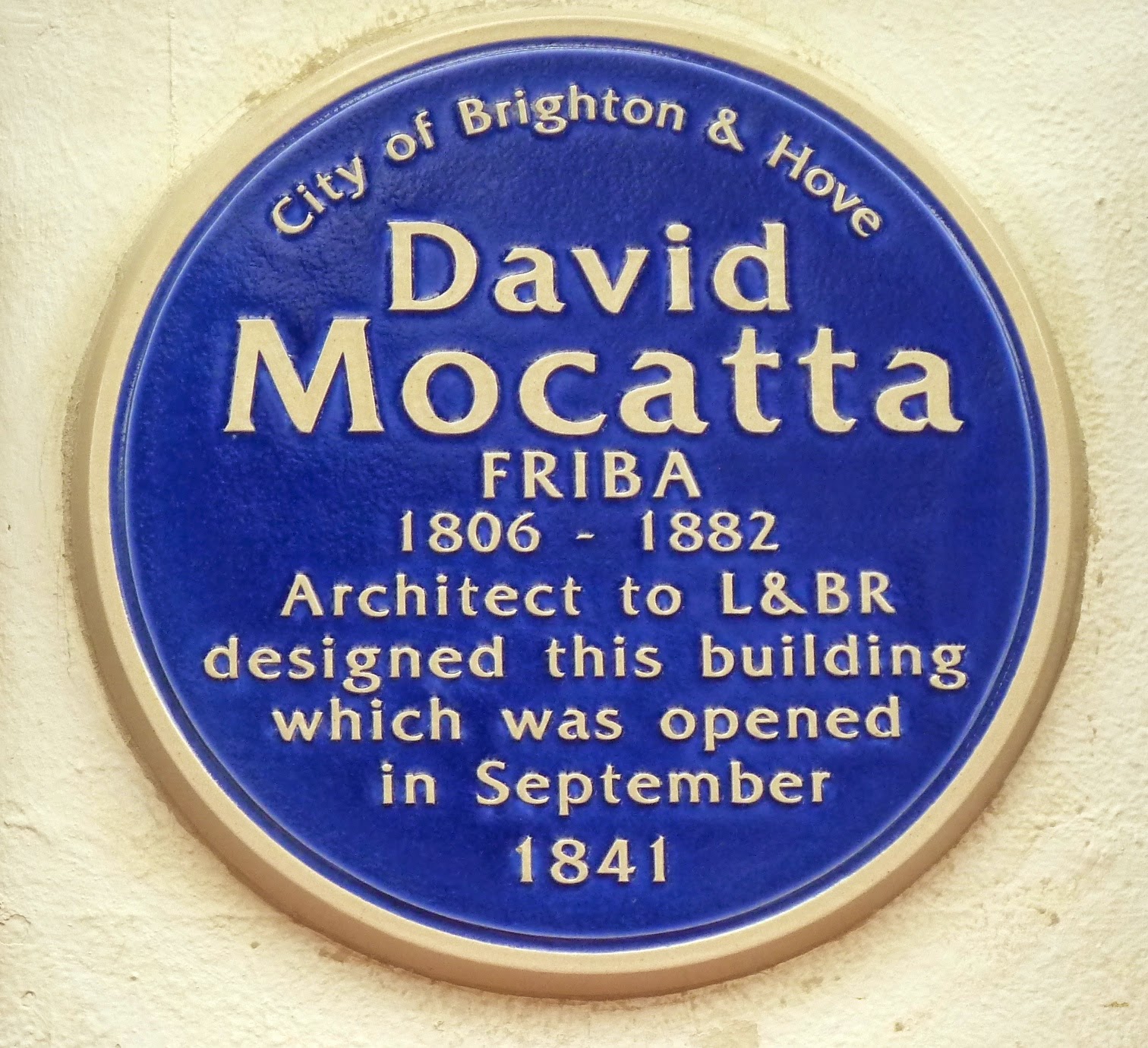 Secondly, a new plaque to John Saxby, who did early vital work on railway signalling, was unveiled by his descendants. 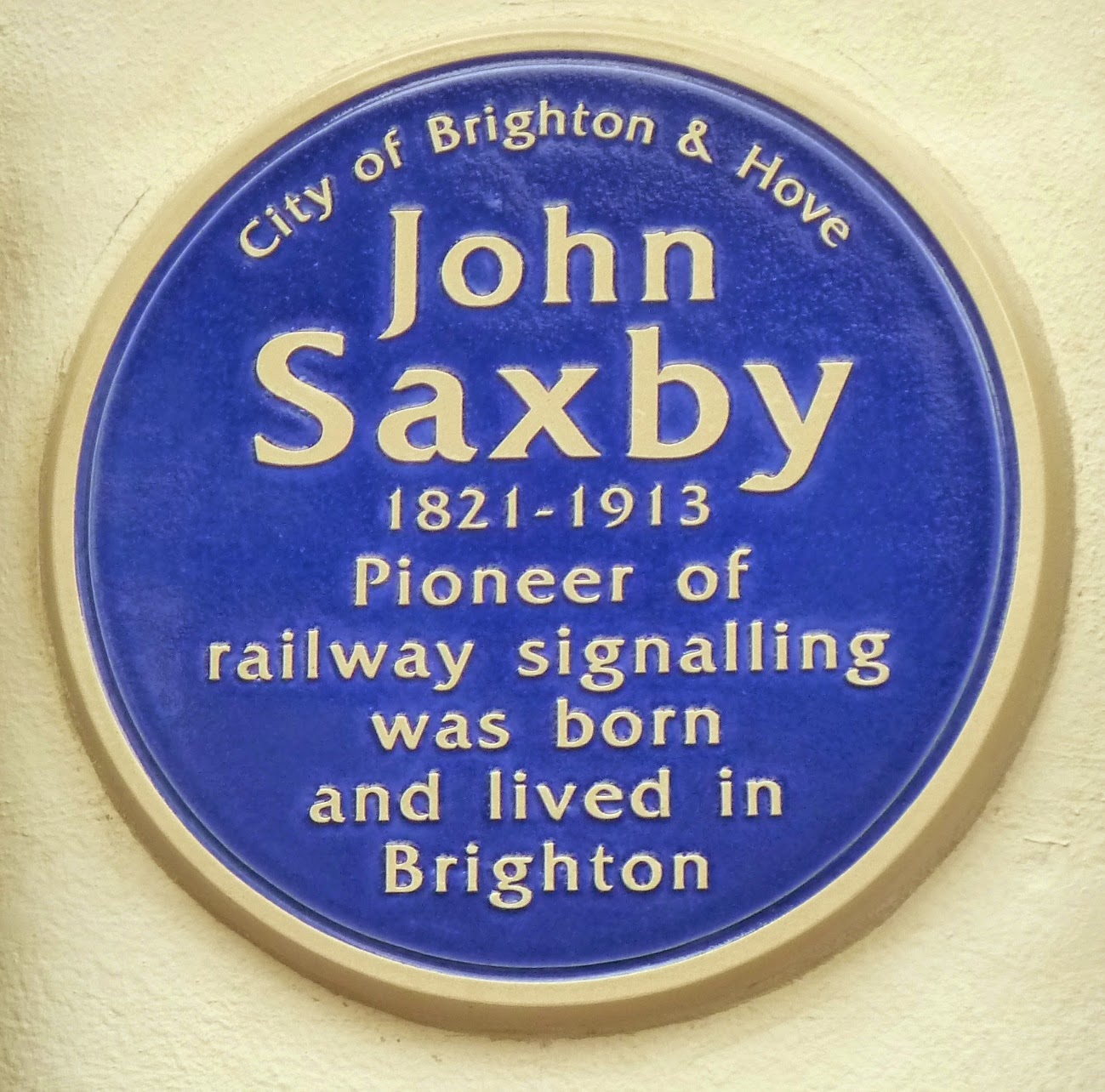 In connection with this plaque, tribute was paid to the late Bill McIlroy who campaigned for several years for the replacement of a pre-existing plaque to Saxby. This was of grey slate in a nearby poorly-lit passage and with lettering very difficult to decipher.
The new plaques were promoted by the City's Commemorative Plaque Panel and financed by Southern Rail who manage the station.
at 22:08