A Blue Plaque for Abba 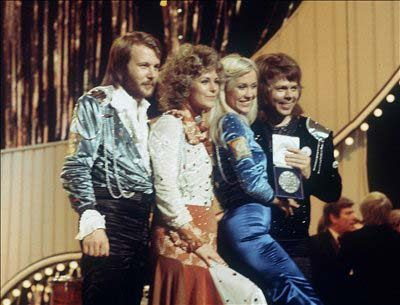 A Blue Plaque to be unveiled at Brighton Dome honouring music legends Abba who launched their career after winning the 19th Eurovision Song Contest for Sweden at the Brighton Dome on 6 April 1974.

The plaque will be unveiled on BBC Music Day (Thursday 15 June) between 6.45pm and 7pm, live on BBC Sussex. Bjorn Again will be performing Waterloo in the Pavilion Gardens shortly after the unveiling and everyone is invited to come down and join in the celebrations.