Start of summer for City lifeguards 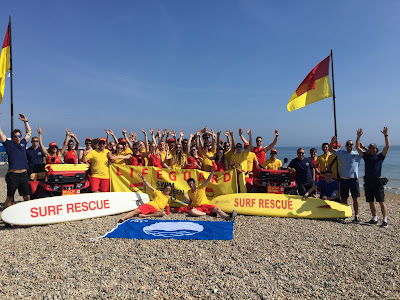 Teams of lifeguards will take up their posts on Brighton & Hove’s beaches this weekend officially kicking off the summer season.

The lifeguards patrol the city’s beaches from the Marina to Hove Lagoon and as far as Saltdean during the summer school break.
The team of male and female lifeguards, aged between 17-55, have all successfully completed a rigorous beach lifeguard qualification and a week-long  induction course acquiring a wide range of skills from assessing sea and weather conditions and dealing with beach hazards, to carrying out first aid and water rescues.  Last year, the seafront team saved 33 lives and gave help or safety advice  to over 27,000 people.

The city is also celebrating the start of the summer season this week as Brighton Central and Hove Lawns beaches are among 14 of the South East region’s beaches to win prestigious Blue Flag awards while Saltdean beach has scooped a Seaside Award.  A total of 68 of the UK’s beaches have been awarded Blue Flags in 2017.

The awards, managed by Keep Britain Tidy, are the quality marks for the UK’s beaches and mean those visiting them can be sure that they are clean, safe and meet the highest environmental standards, as well as the tough international bathing water quality standards. 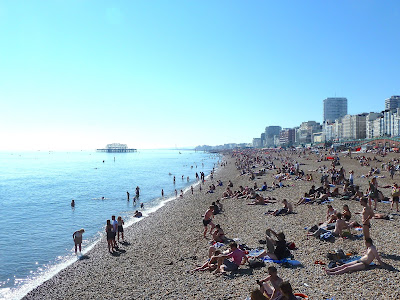