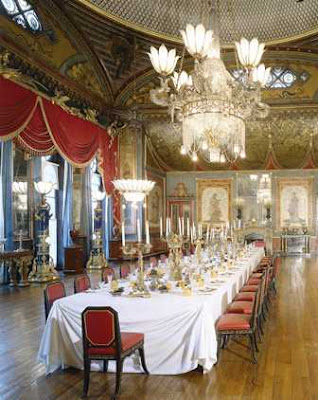 Between April and September the Royal Pavilion received more than 220,000 visits, up by 6% and on target to reach an estimated 325,000 this year.

The Royal Pavilion is a good general barometer of the local tourist economy and this year has seen a notable increase in the proportion of foreign visitors - 43% compared with 37% in 2016/17.

Visits to Brighton Museum also increased by 13,000, despite entry charges for non-residents. Between April and September there were 61,000 visits to the museum – a massive 27% increase on last year.

The increases are partly due to the weak pound attracting overseas visitors and some popular exhibitions, such as Jane Austen By The Sea at the Royal Pavilion  and Constable at Brighton Museum.

Preston Manor visits were 2,600 above target, with 11,768 through the doors of Brighton’s Edwardian mansion between April and September. Two-thirds of visits to Preston Manor are school groups and almost all the autumn sessions are fully booked.