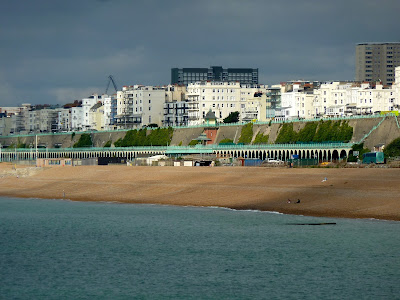 A crowdfunding page to kick-start the repair and regeneration of a section of the Madeira Terraces will launch on 26 July 2017. BHCC has already met with local businesses who have pledged to support the campaign through a series of activities that include offering discounts and organising fundraising events.

The aim of the campaign is to raise an initial target of around £400k from public pledges with £100k confirmed on 13 July at the council’s Policy Resources and Growth Committee as the council’s contribution to the target.  After this initial target has been reached, other revenue streams such as a Heritage Lottery funding and Coast to Capital Local Enterprise Partnership grants will also be sought. The money raised will be used to begin work to transform two of arches along Madeira Drive.  Restoration costs for all 151 arches are estimated at £24m.

The campaign will be led by the city’s official tourist destination unit, VisitBrighton who already work with over 540 local businesses to promote the city as a destination to both leisure and conference visitors and has a strong social media presence throughout the UK and abroad.

For more information about the Madeira Terraces crowdfunding campaign https://www.brighton-hove.gov.uk/content/press-release/people-power-called-upon-help-save-madeira-terraces 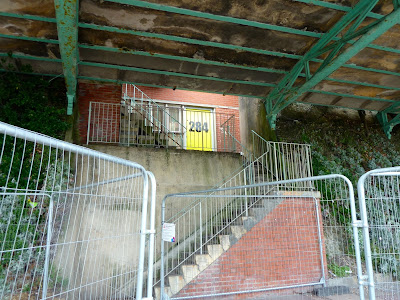 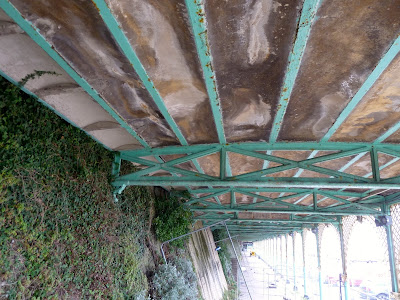