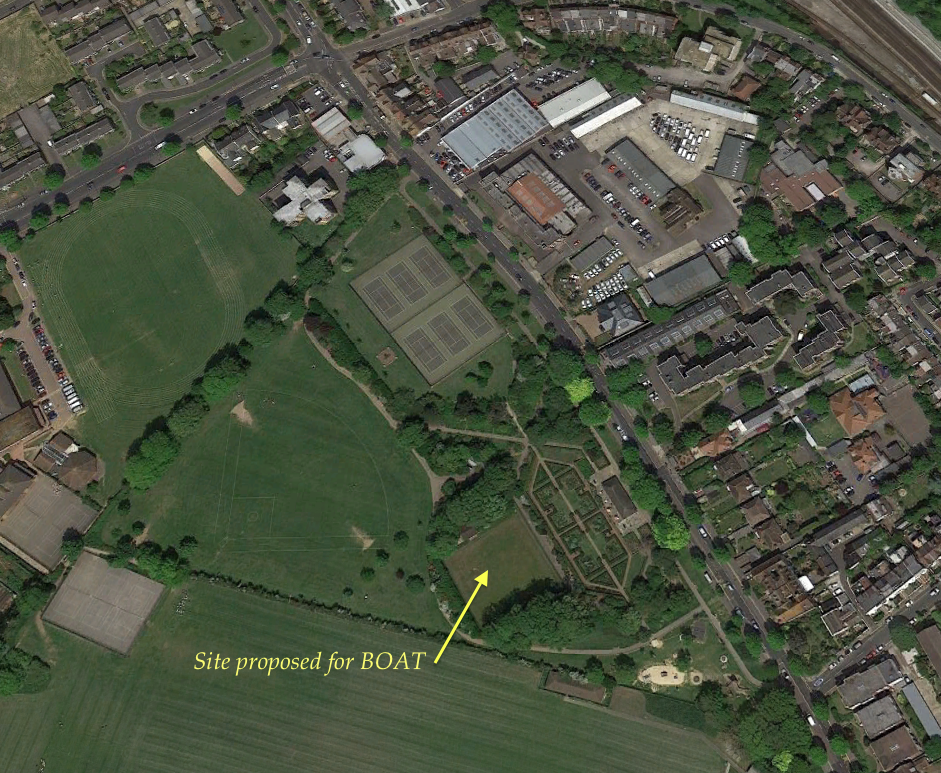 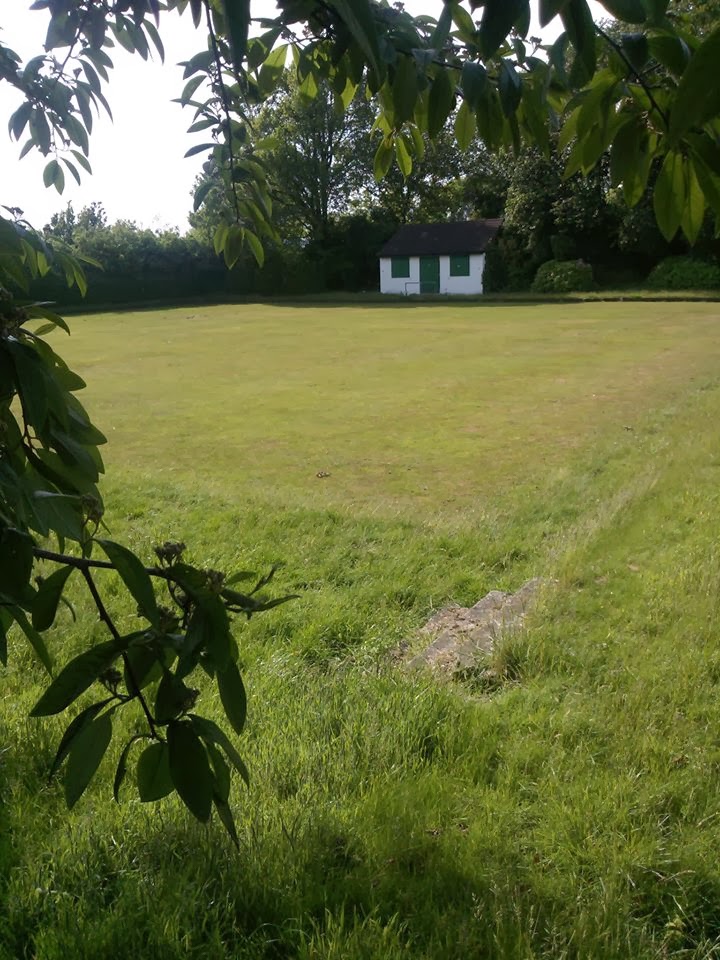 The BOAT is one of those rare development proposals that seem to attract almost universal support in the City. It was the brainchild of playwright Adrian Bunting who died in May this year and left £18,000 as seed funding. Five of his close friends took up the campaign and Dyke Road Park, Adrian's favoured location, was settled on as the best site. The Council was already consulting publicly on uses for the abandoned bowling green and the Friends of Dyke Road Park were proposing a Community Garden. On hearing about the theatre proposals however, the Friends abandoned their garden plans and threw their weight behind BOAT. The result is the recently filed planning application BH2013/03930. 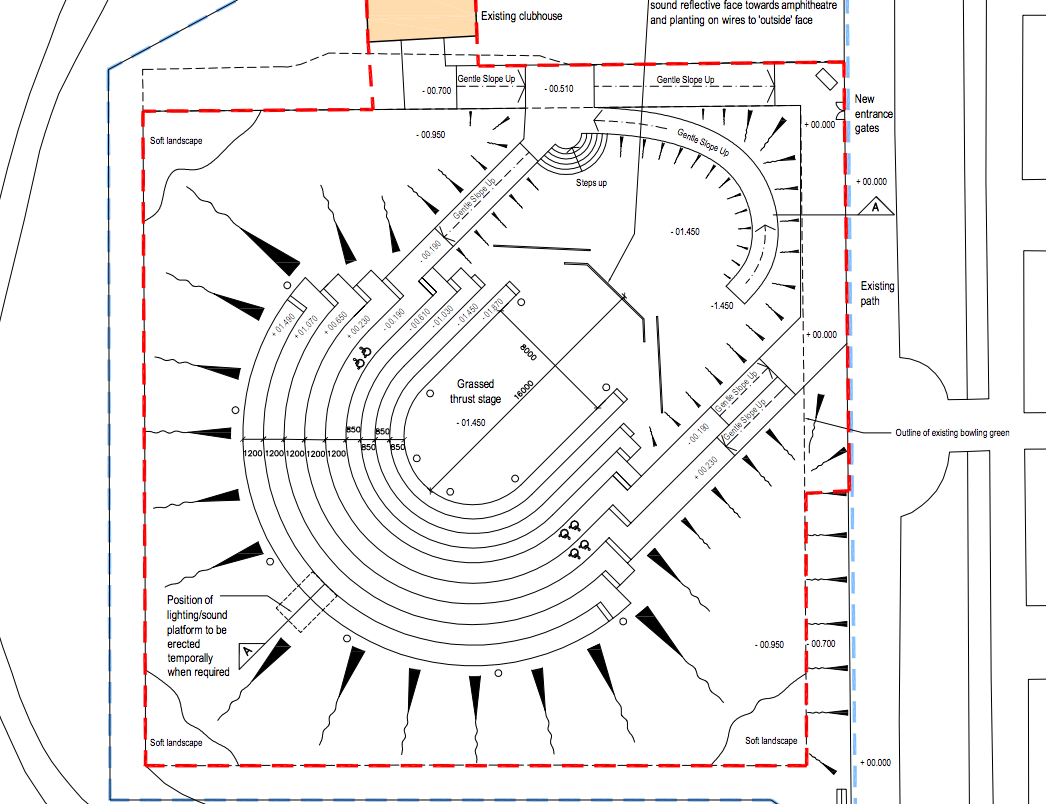